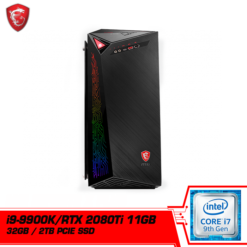 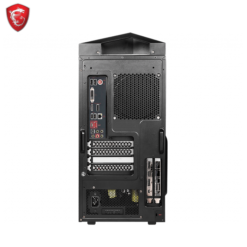 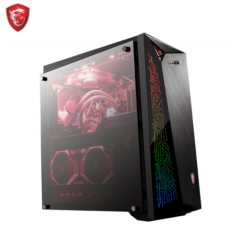 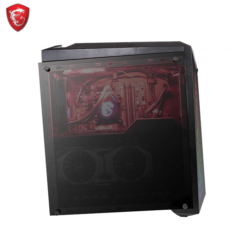 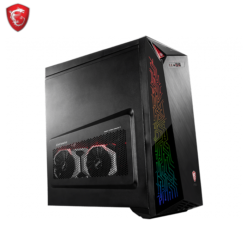 STAND ABOVE THE REST

The MSI Infinite gaming PC is built for gamers with a never-ending desire to GAME. Housing world’s best gaming hardware and featuring many tools to truly play the way you want, the Infinite PC is there to outlast you in countless hours of gaming. Challenge your own limits

The most powerful generation of Intel® Core™ desktop processors. Whether you are a gamer looking for a fantastic in-game experience with the performance headroom for smooth live streaming and seamless highlights recording or you are a creator that is ready to do more creating and sharing, less time waiting, this new generation of processors is ready to take you to that new level. 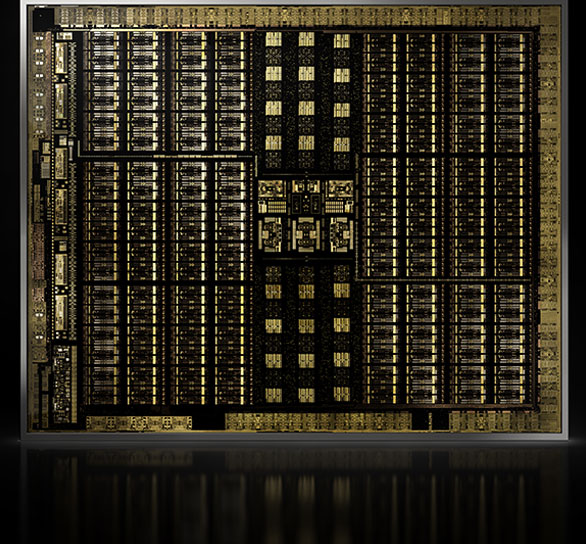 This revolutionary architecture, combined with our all-new GeForce RTX™ platform, fuses together real-time ray tracing, artificial intelligence, and programmable shading. You’ve never created and enjoyed games like this before. 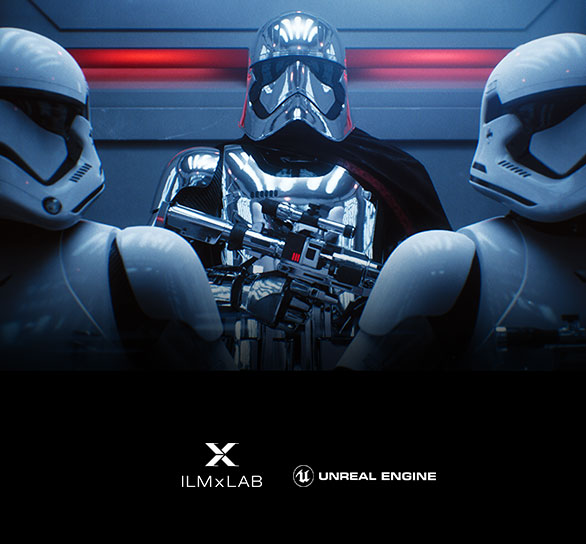 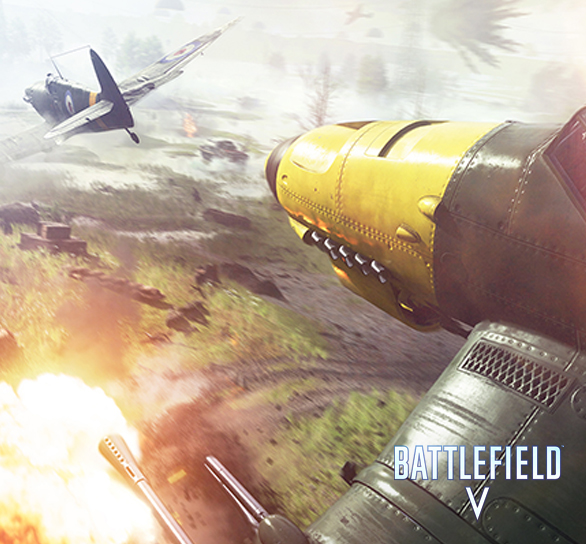 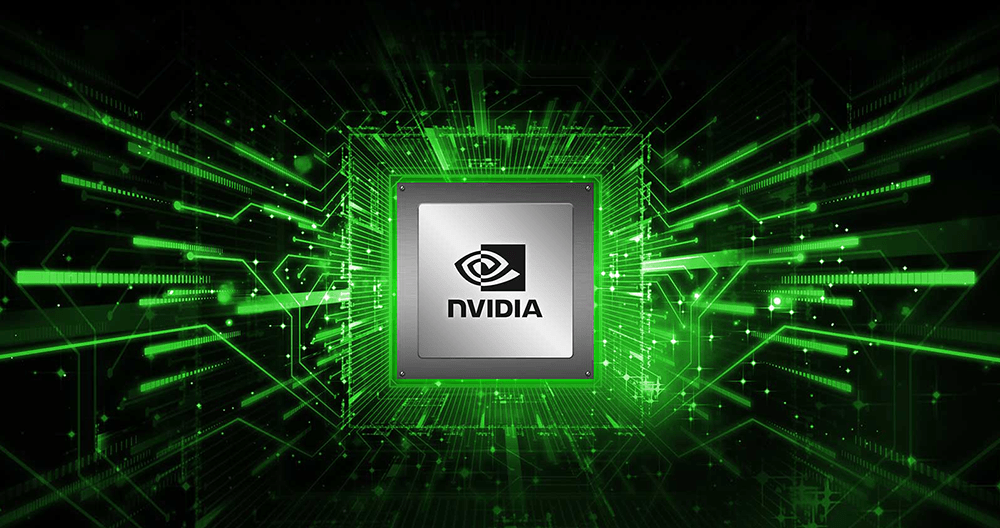 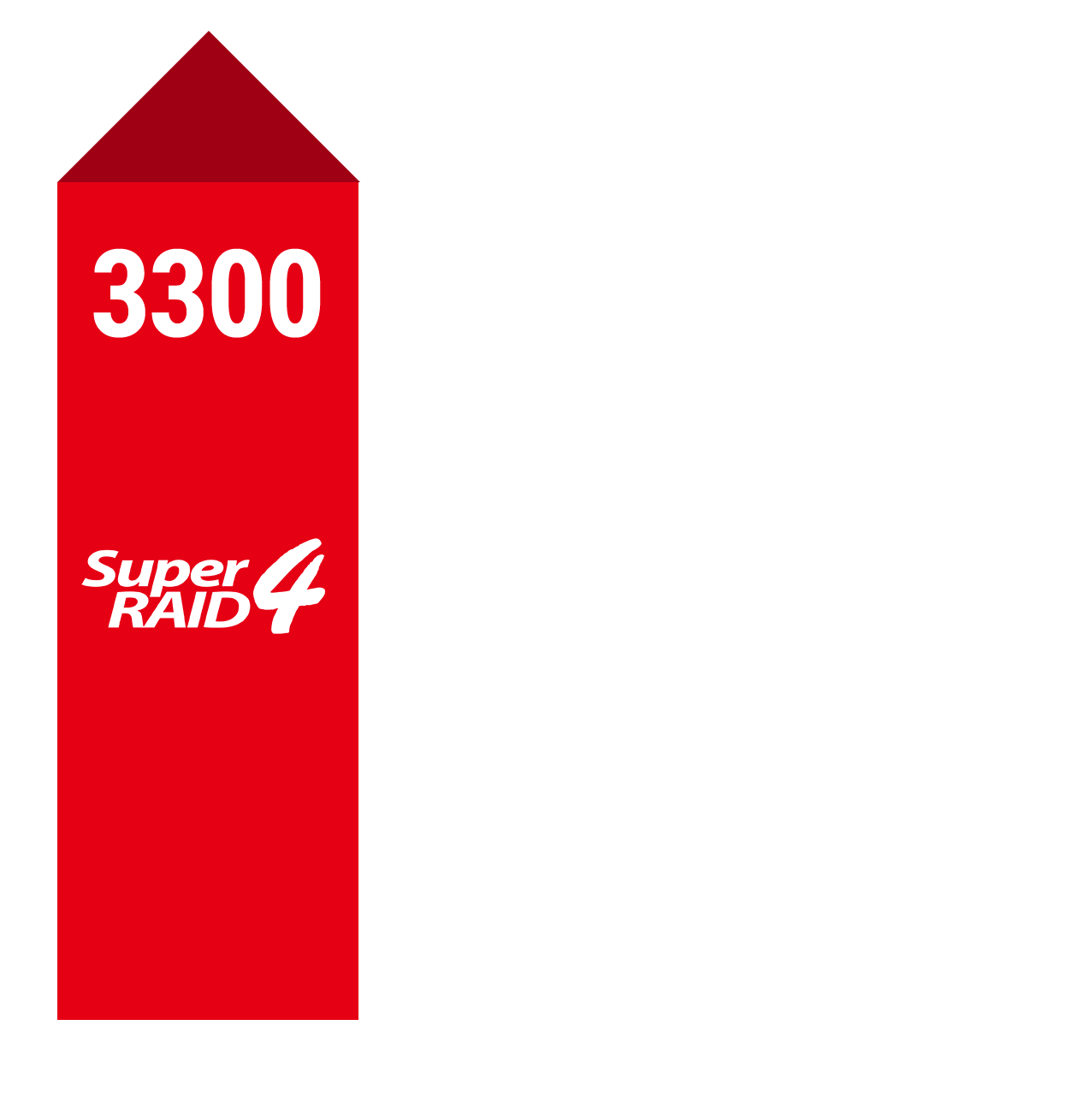 To get outstanding performance MSI Gaming Desktops are equipped with an exclusive, smart and powerful cooling system. MSI’s Silent Storm Cooling embraces several separated chambers that individually take care of different components within the system. This unique design makes sure the system’s temperature stays perfectly under control, supporting a cool and silent operation. 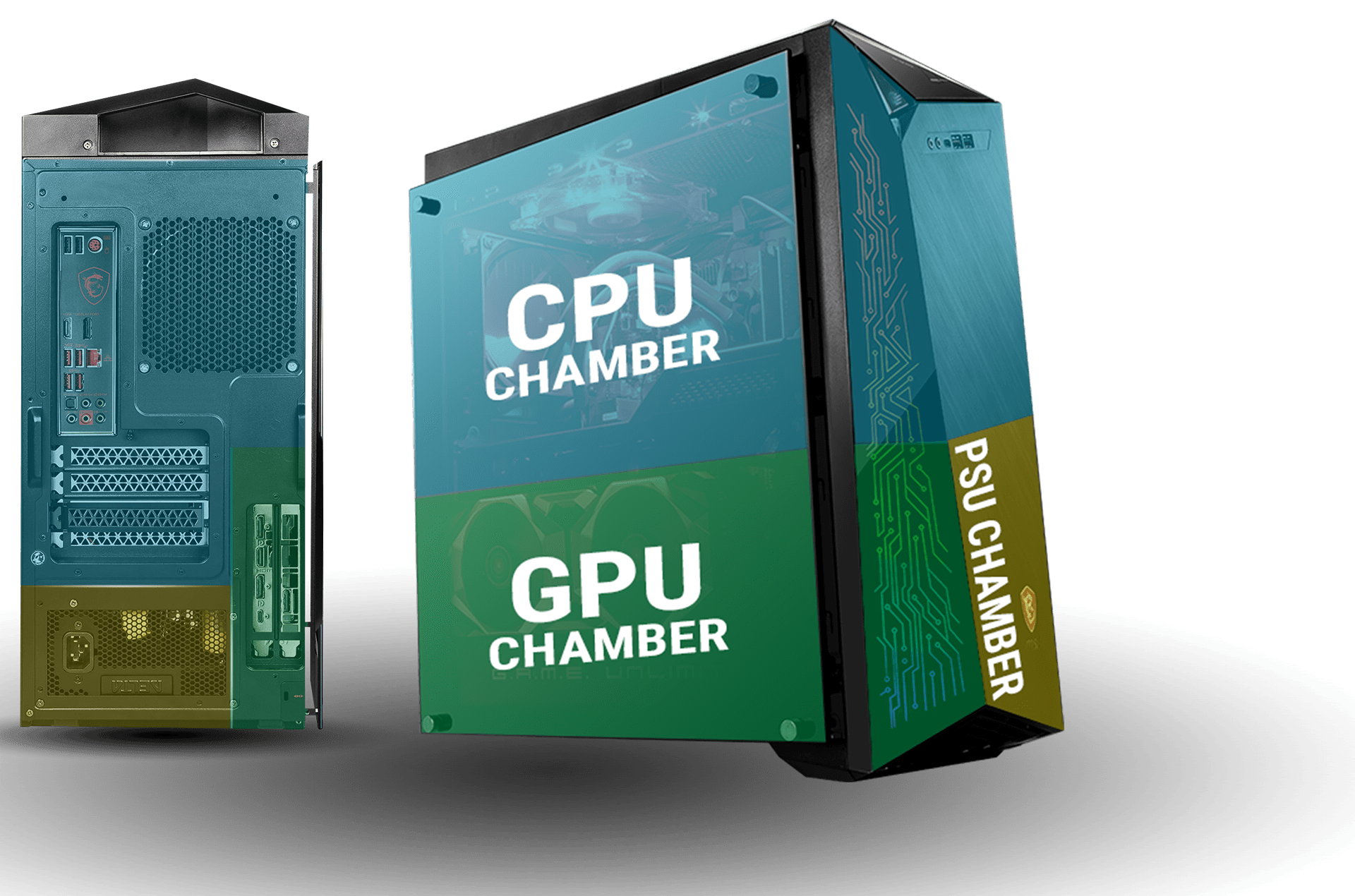 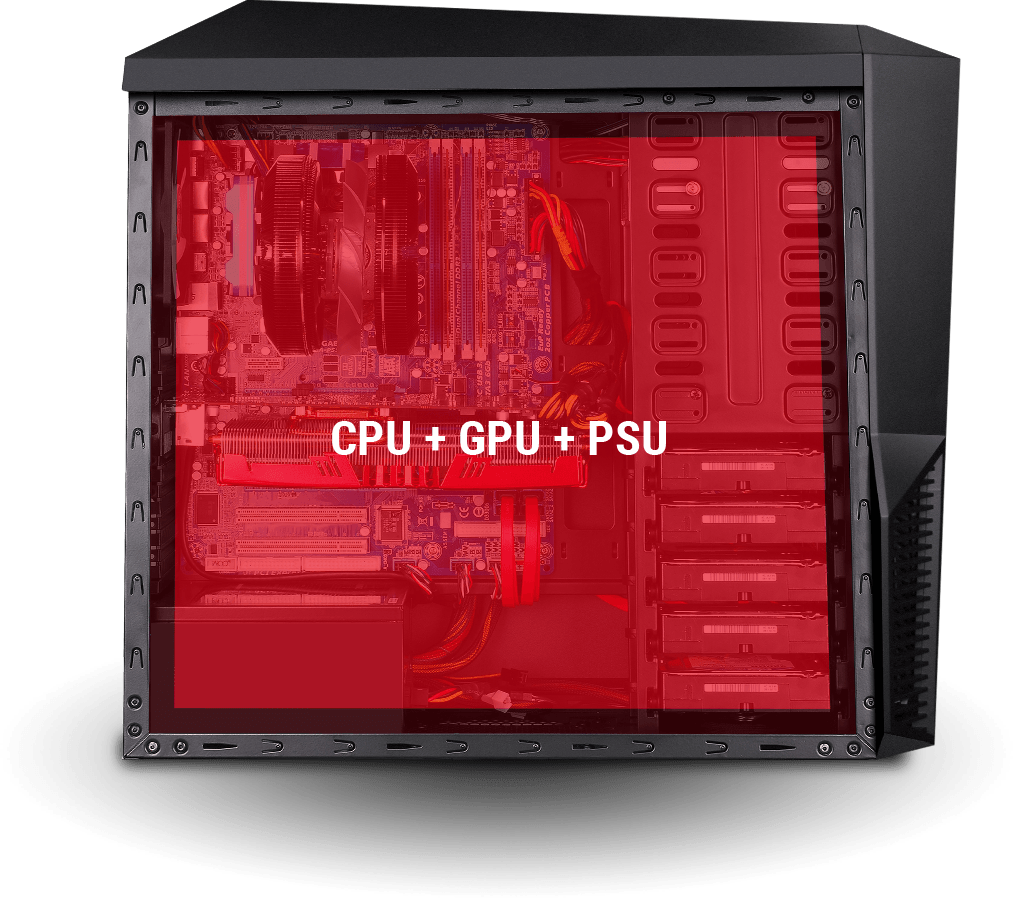 Perfect for enthusiast gamers who want to get every last MHz out of their processor for more system performance, this MSI Gaming Desktop is equipped with an advanced Dragon liquid cooling system to enable extreme CPU overclocking. Gamers can enjoy a stable game experience without having to worry about cooling.

MSI Gaming product features the latest Wi-Fi 6 802.11ax standard, and speed up to 2.4Gbps, which is 3x times faster than the ethernet LAN. The latency is also 75% lower than the previous generation. With Wi-Fi 6 technology, MSI is destined to break the speed myth of wireless connection.

There are no reviews yet.

Only logged in customers who have purchased this product may leave a review. 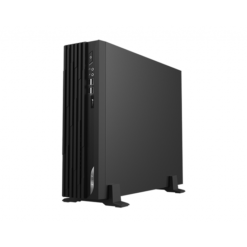 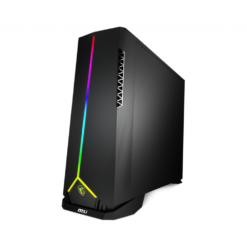 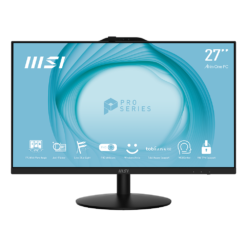 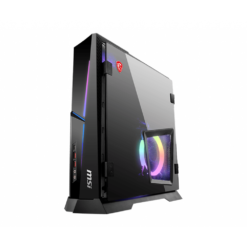 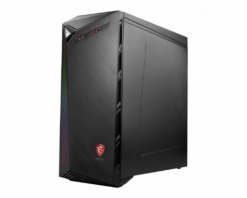 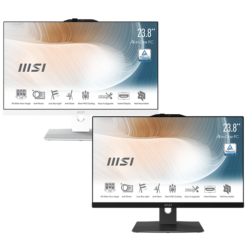